TELEVANGELIST Tammy Faye Bakker made a fortune alongside her husband Jim Bakker preaching the bible.

The couple founded the PTL Club in 1974 and rose to prominence shortly after. 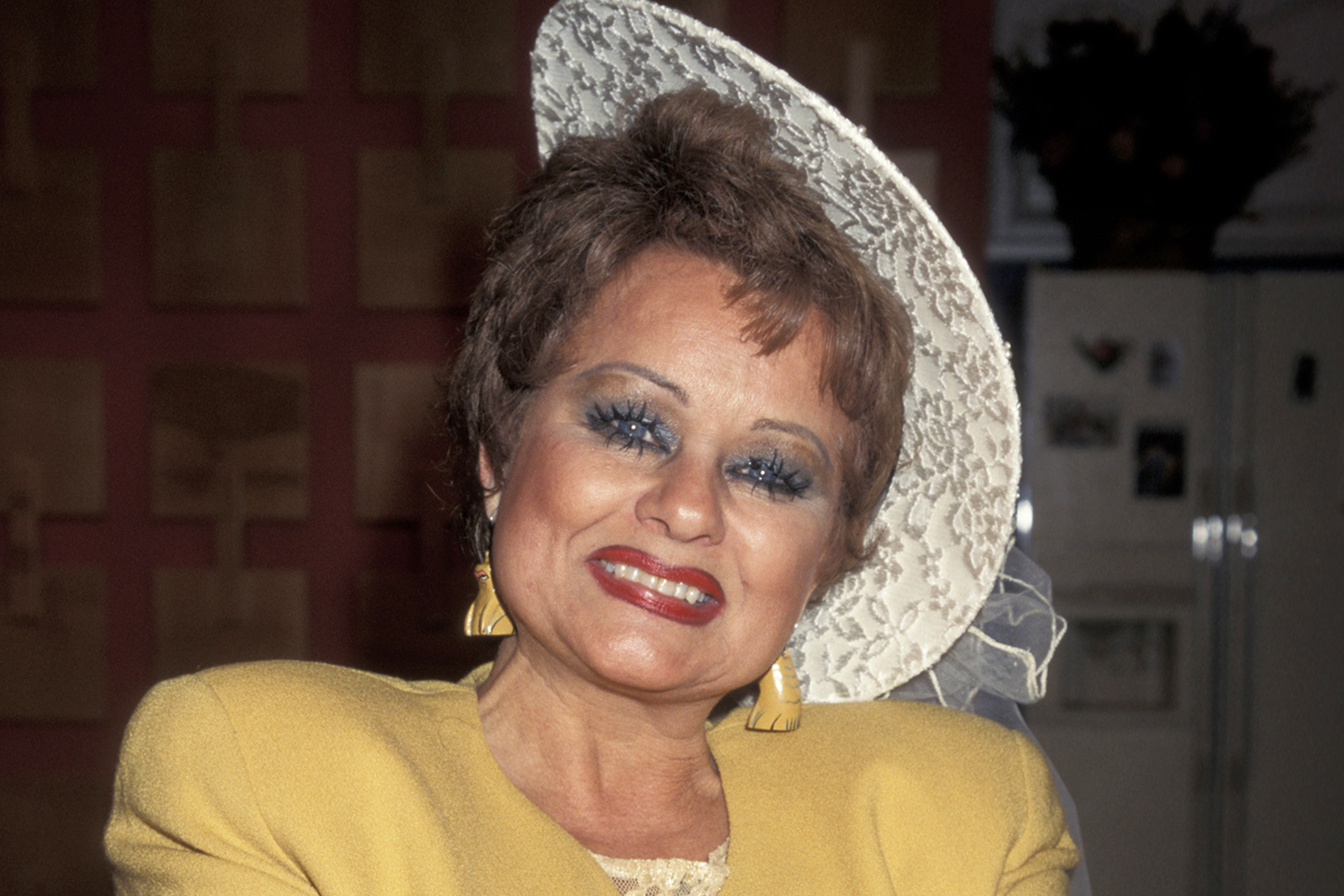 Who was Tammy Faye Bakker?

She also had a career as a recording artist during the 1970’s.

Bakker was an entrepreneur and built a now-defunct Christian theme park, Heritage USA in 1978 alongside her husband.

She was best known for her unconventional views regarding her religion and her acceptance of the LGBT community. 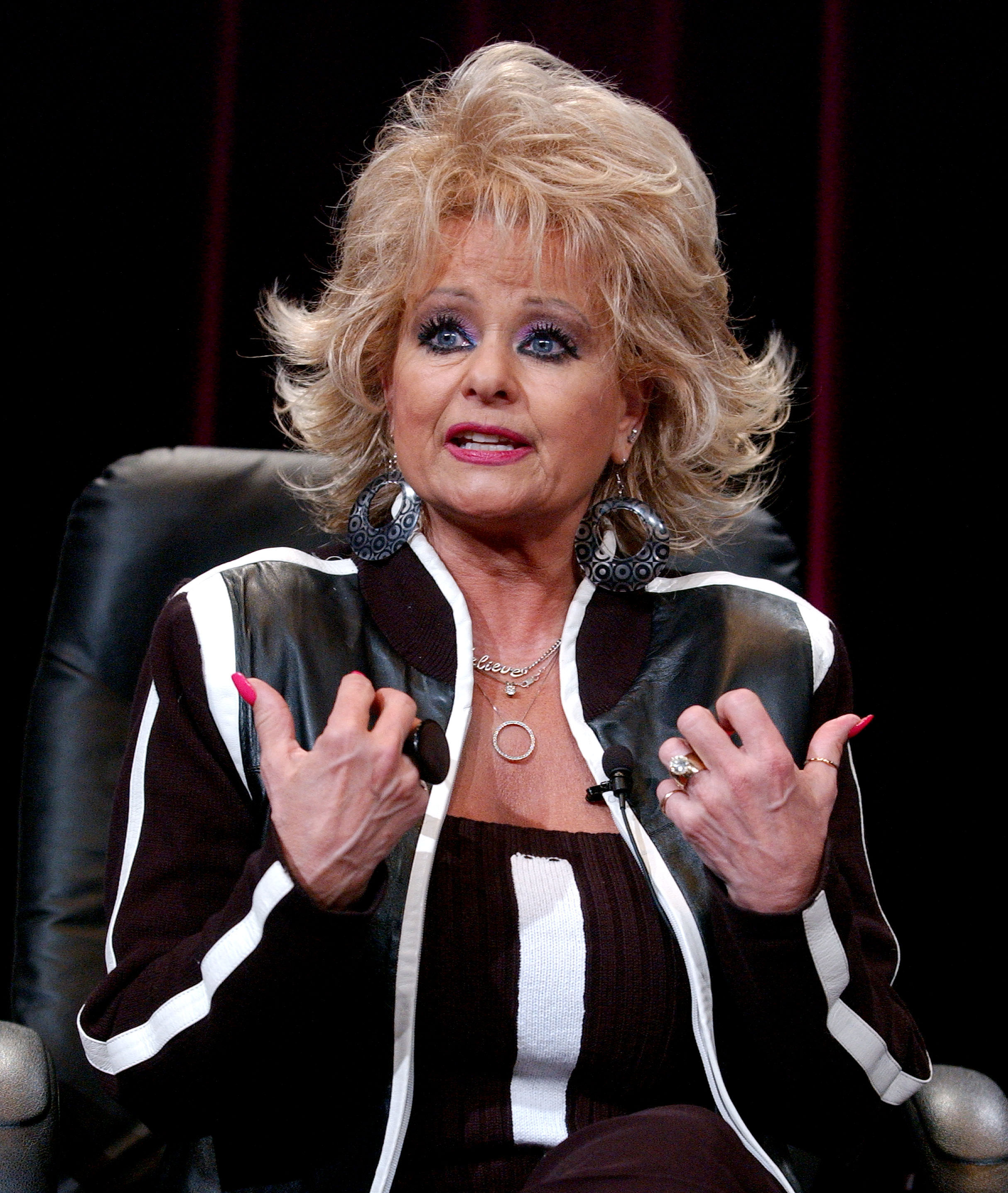 Bakker was often well-regarded by her fans due to her glamorous personality and her “prosperity gospel.”

The Bakkers married in April of 1961 after meeting  at North Central Bible College in Minneapolis, Minnesota.

The couple moved to South Carolina and began their ministry traveling together all around the US.

Bakker would play the accordion and sing while Jim would preach.

They eventually moved to Virginia and became founding members of The 700 Club, a program on the Christian Broadcasting network. 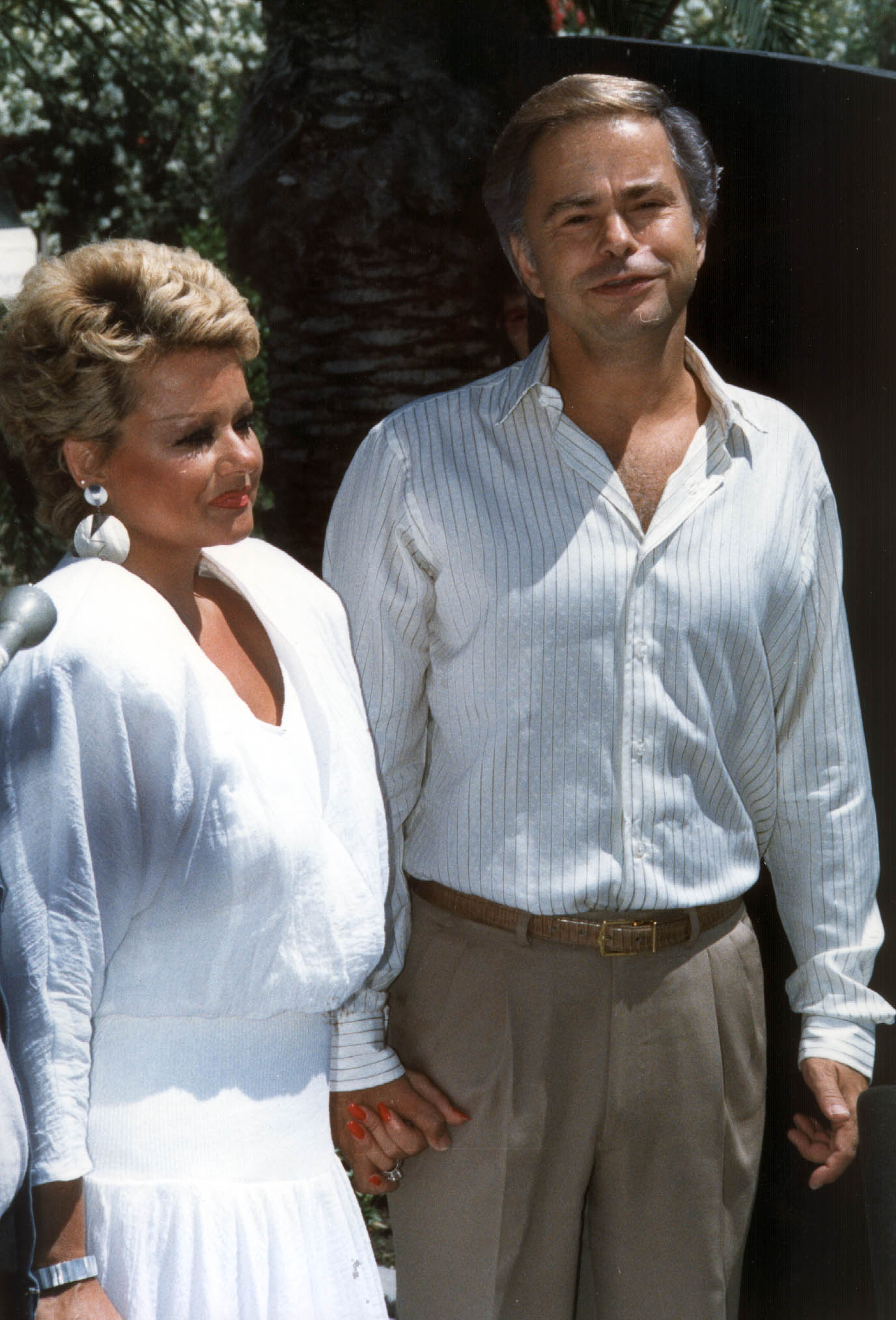 Their relationship started dwindling in 1987 after a scandal surrounding Jim surfaced.

The couple lost control of their PTL Club after Jim was accused of allegedly raping model Jessica Hahn and using the organzation to pay off her silence.

Jim denied any wrongdoing and claimed the sex was consensual and that he ultimately was “set up.”

In 1989 Jim was sentenced to 45 years in prison on 24 fraud and conspiracy counts due to suspicious PTL Club fundraising activities.

Bakker filed for divorce while Jim was locked up and moved on with her life, remarrying building contractor Roe Messner.

What happened to Tammy Faye Bakker?

Bakker was diagnosed with colon cancer in 1996.

In March of 2004 she expressed that she had inoperable lung cancer but miraculously went into remission after chemotherapy. 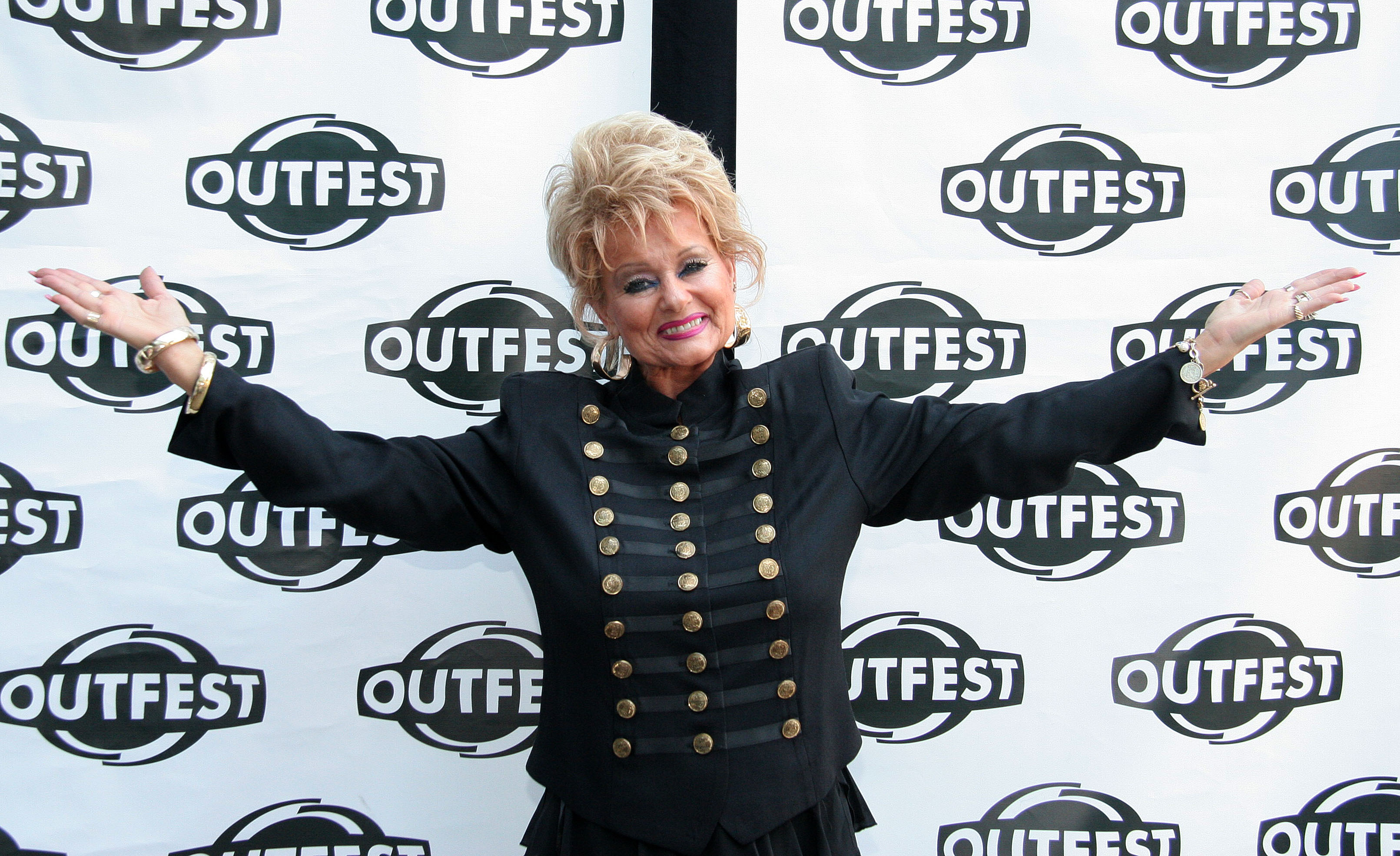 However, the lung cancer reemerged and reached stage 4 which led Bakker to receive hospice care in her home.

She passed away in July of 2007 after 11 years of fighting against cancer.

Is there a movie about Tammy Faye Bakker?

Bakker’s life and legacy will be featured in a biopic called The Eyes of Tammy.

Actress Jessica Chastain and Andrew Garfield will be playing Bakker and Jim, respectively.

Chastain revealed to People magazine how she connected with the role, saying: “I just was so blown away by her and her story.

"The thing I loved the most about Tammy is her capacity to love.

Adding: “She knew what it felt like to not feel important, and she didn't want anyone to experience that."