ICONIC rapper Megan Thee Stallion surprised fans when she announced she would no longer be performing at the American Music Awards over the weekend.

The 26-year-old took to her social media accounts to break the news.

Why did Megan Thee Stallion pull out of the AMA's?

Megan Thee Stallion was forced to cancel her upcoming performance at the American Music Awards following an "unexpected personal matter".

On Saturday, November 20, the superstar took to her Twitter account to inform her fans that she would no longer be performing on Sunday night.

"Hotties I was so excited to go to the @AMAs and perform with @BTS_official, but due to an unexpected personal matter, I can no longer attend," she wrote.

"I'm so sad! I really can't wait to hit the stage with my guys and perform #BTS_Butter real soon!"

Megan was set to hit the stage alongside BTS, where they were going to perform their hit song, Butter, together in-person for the first time.

After dominating the charts at number one, Butter is nominated for the Favorite Pop Song award.

The Texas native is nominated for various other awards, including Favorite Trending Song and Favorite Female Hip-Hop Artist.

At 8pm ET, fans can tune into the award ceremony via ABC or stream it online via Vidgo, fuboTV, or Hulu + Live TV.

The different categories in which various musicians are nominated for include: 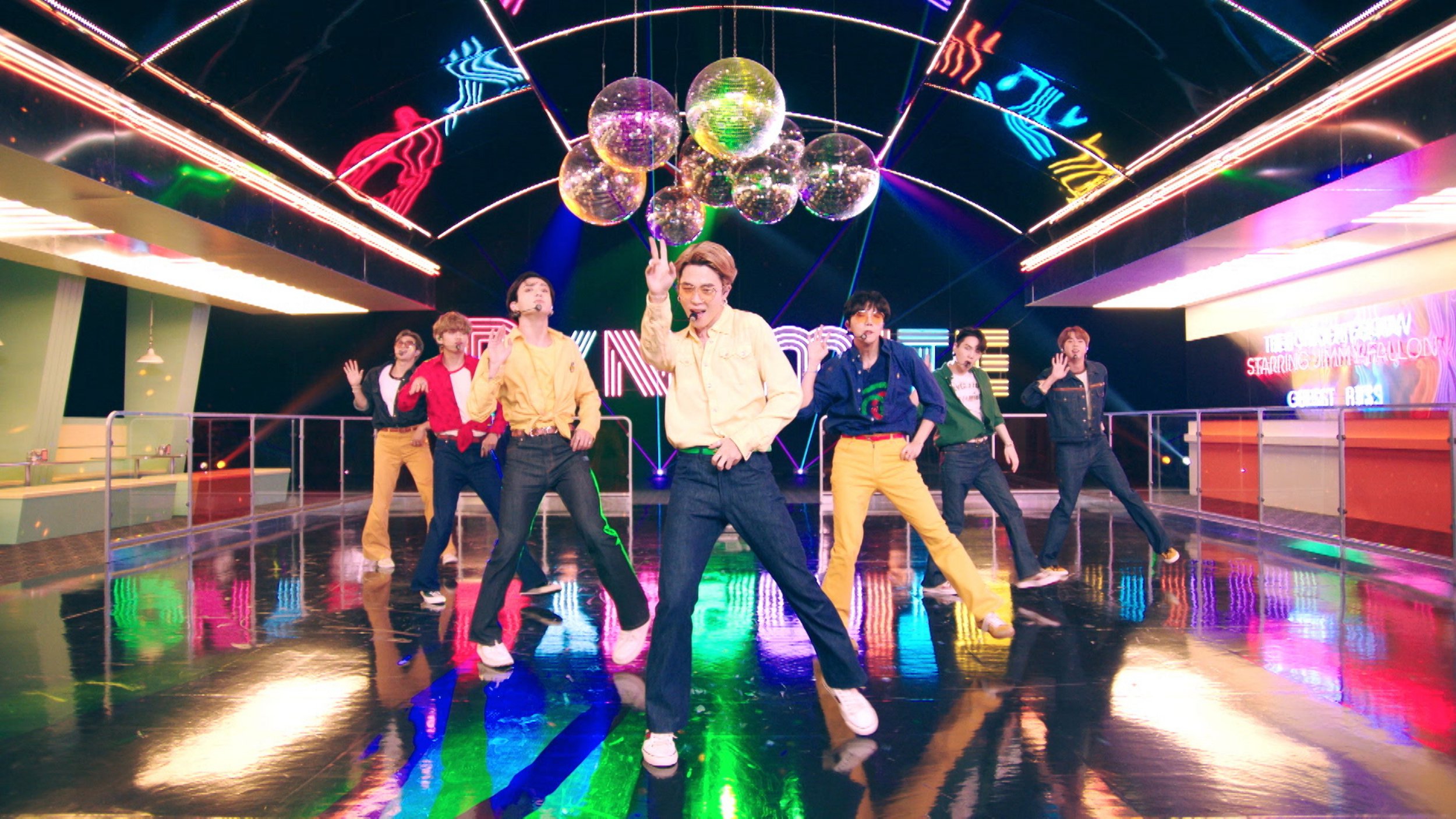 The award ceremony will take place at the Microsoft Theatre in Los Angeles, with Cardi B set to host.

What are the American Music Awards?

The American Music Awards was created by Dick Clark in 1973, specifically for the ABC channel.

Before 2005, the winner for each award was chosen by high-ranking members of the music industry, who voted based on commercial performance levels.

Following 2005, AMA winners are selected by the general public, through voting online.

Dick Clark was an American radio and television personality, producer, and actor.

The American Music Awards came to be following ABC's loss of contract with the Grammy Awards, who switched to CBS.

According to its website, the AMAs "is seen in more than 200 countries and territories around the world. Nominees were based on key fan interactions – as reflected on the Billboard charts – including streaming, album and digital song sales, radio airplay, and social activity."