DOWNTON Abbey is all set for its second silver screen showing, with the second film adaptation of the smash ITV series expected soon.

Reports suggest that production is already underway on the Downton sequel, and could be available to watch before the turn of the year. 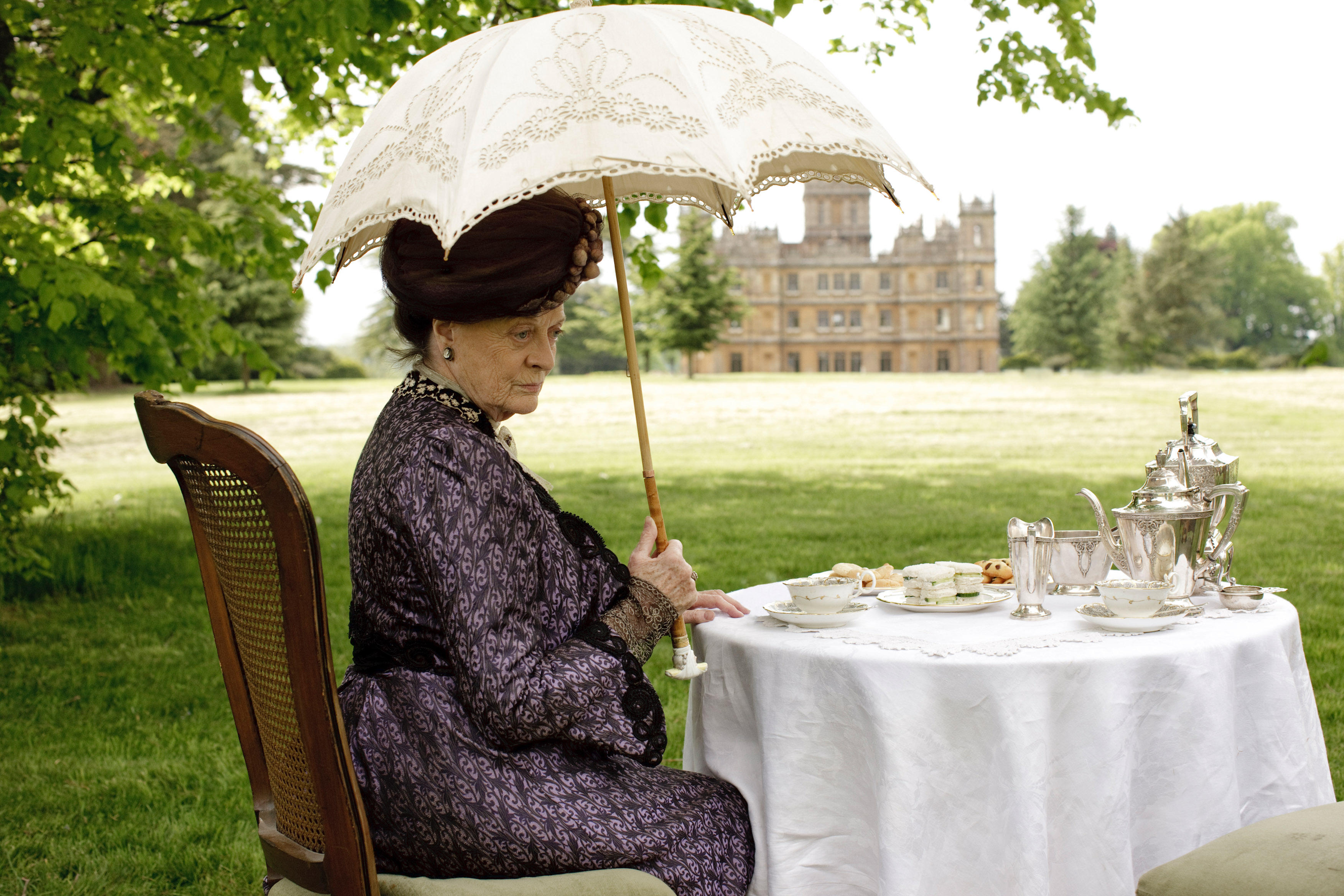 Will Maggie Smith be in the Downton Abbey Movie 2?

The recent news surrounding the film indicates that a whole host of original cast members, including Maggie Smith – who plays Violet Crawley in both the series and film.

Hugh Bonneville, (Robert Crawley in Downton) told the Zoe Ball Breakfast Show how eager all members of cast were to get started, providing COVID safety measures are adhered to: "If everybody who is offered a vaccine takes a vaccine, we can make a movie.

"We will make a movie. It's the usual thing, the planets are circling, they're beginning to get into alignment, but there's this thing called coronavirus knocking around.

"Until that is under control in a sensible way, we're not going to be able to get all those ducks in a row."

There will be a change of director the second film however, with original director Michael Engler unavailable to other work commitments – My Week With Marilyn director Simon Curtis is on hand to take charge second time around. 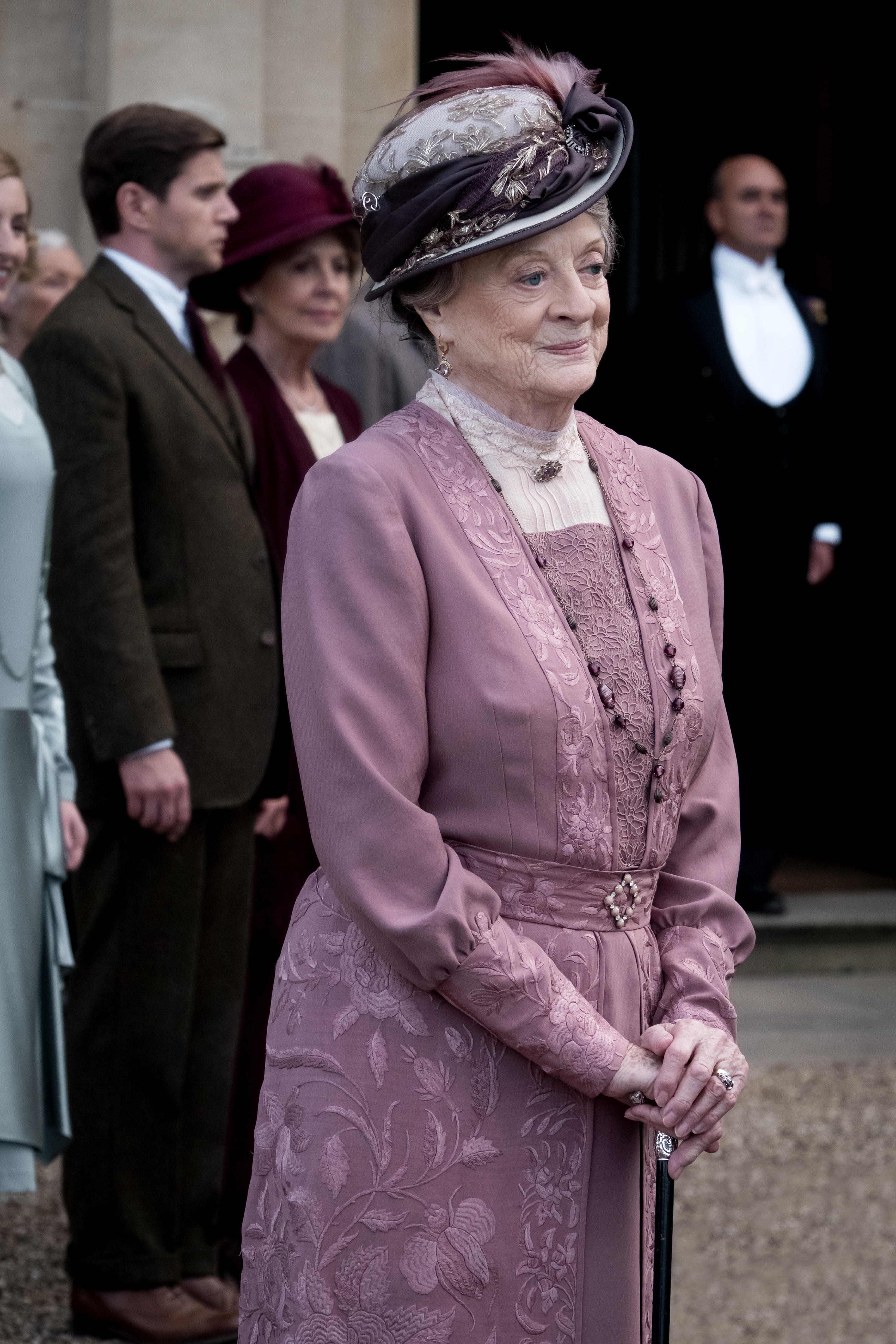 What happened in Downton Abbey Movie 1?

The first Downton film was received well by both hardcore and casual fans alike, and even boasts an impressive 7.4 out of ten on film critic site IMDb.

The film, set in 1927, is centred around a visit from royalty to the Crawley family's English country house in the Yorkshire countryside.

As the Royal staff arrive on Downton, an assassin has also appeared in a bid to kill the monarch.

The family and servants are then pitted against the royal entourage, including the Queen's lady-in-waiting, who has soured relations with the Crawleys, especially the Dowager Countess (Maggie Smith's character) over an inheritance issue.

The film grossed $194 million worldwide after its release in September 2019.