WHAT better way to spend lockdown than scaring yourself silly with some of the most iconic horror films of all time.

Some of the most well known classic horror films this month will be available for free on YouTube this month. 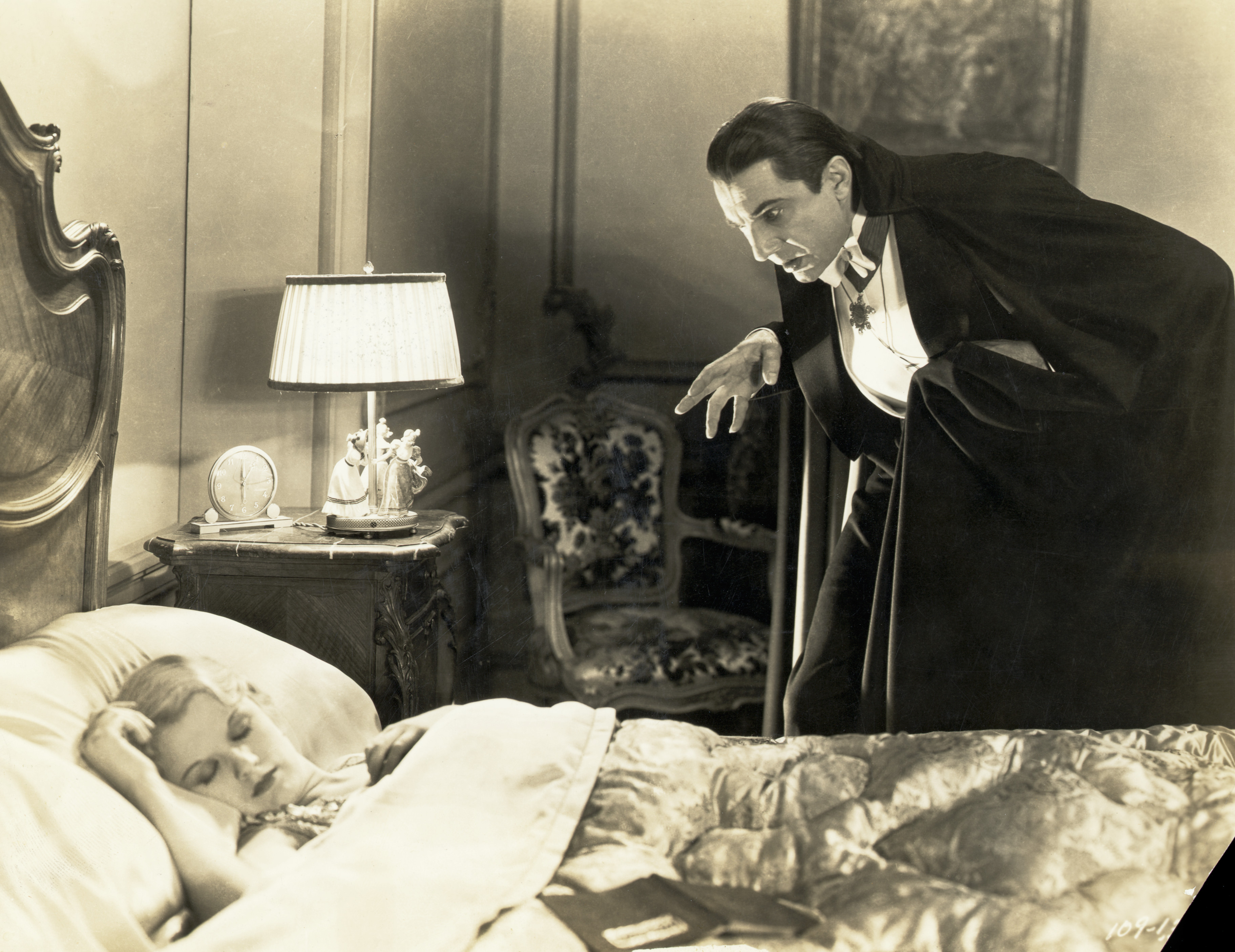 NBCUniversal will make titles such as Dracula and The Mummy available on its YouTube site, Fear: The Home Of Horror, to keep people occupied and entertained during the third national lockdown.

Bela Lugosi's Dracula is celebrating its 90th anniversary year, so it's a perfect way to celebrate the iconic film.

Other scary titles coming to YouTube include, James Whale’s Frankenstein and Bride of Frankenstein.

Dracula (1931) and The Mummy (1932) will become available at 8pm on January 15, while the two Frankenstein films will drop on YouTube at the same time on January 16. 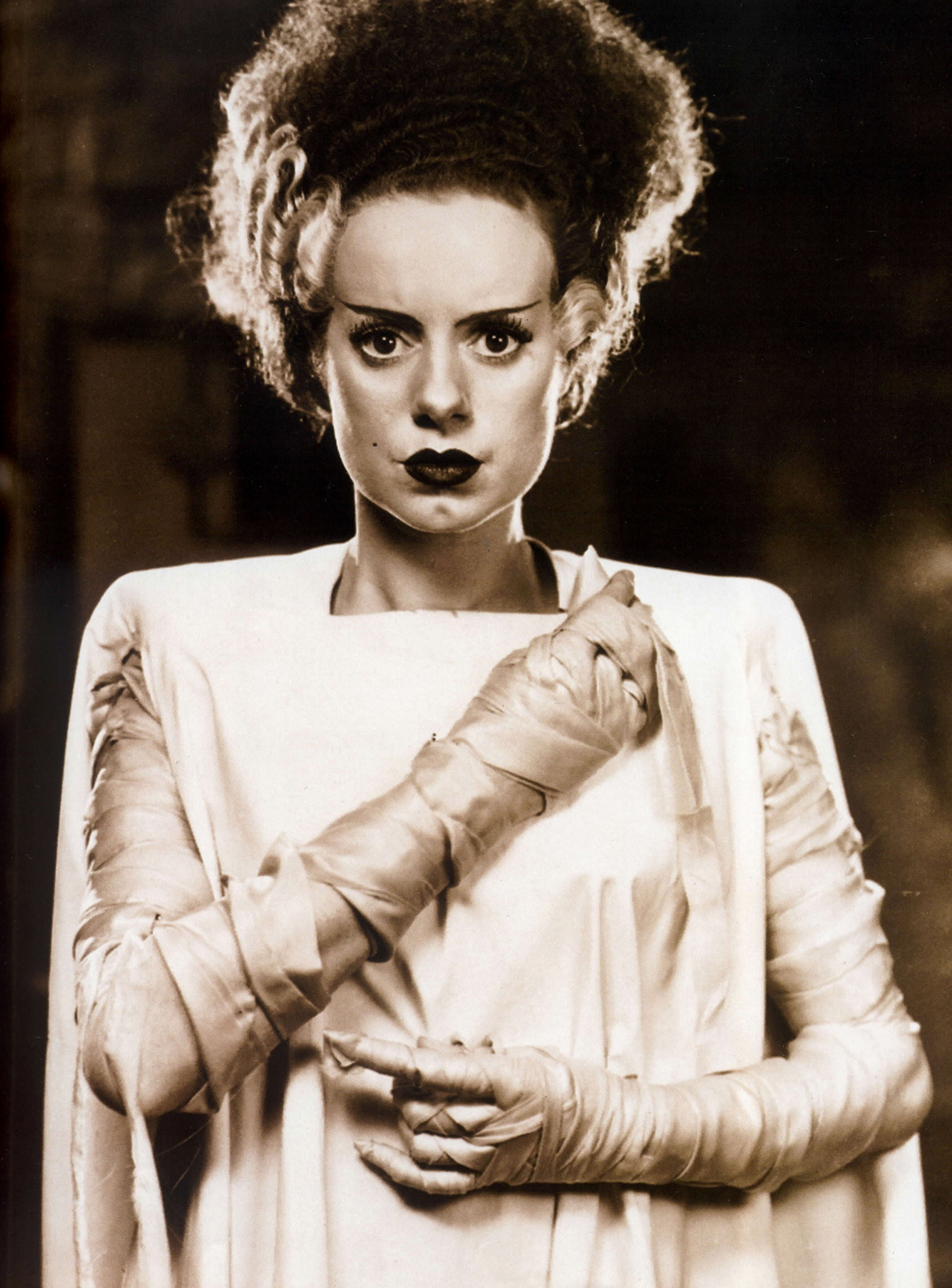 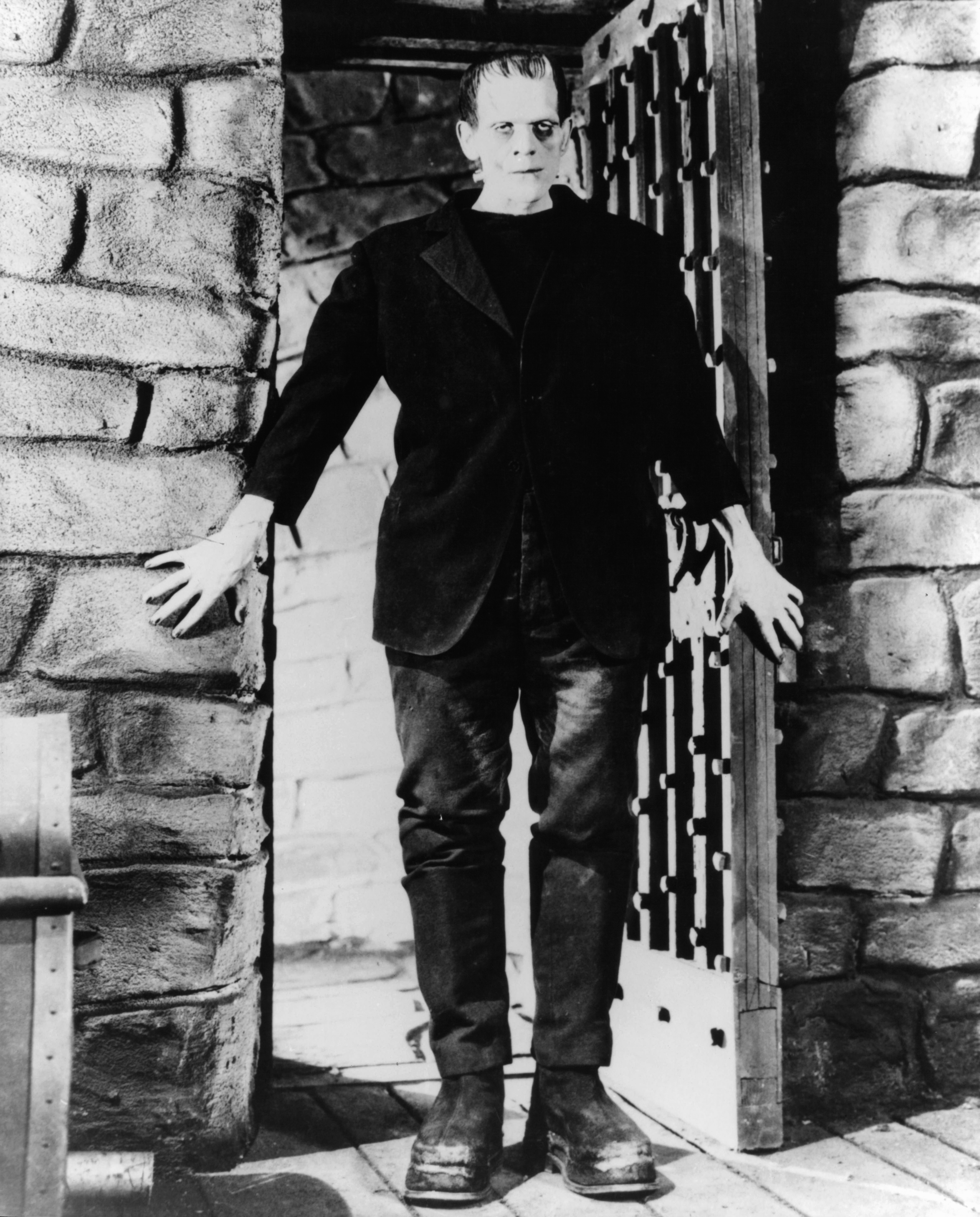 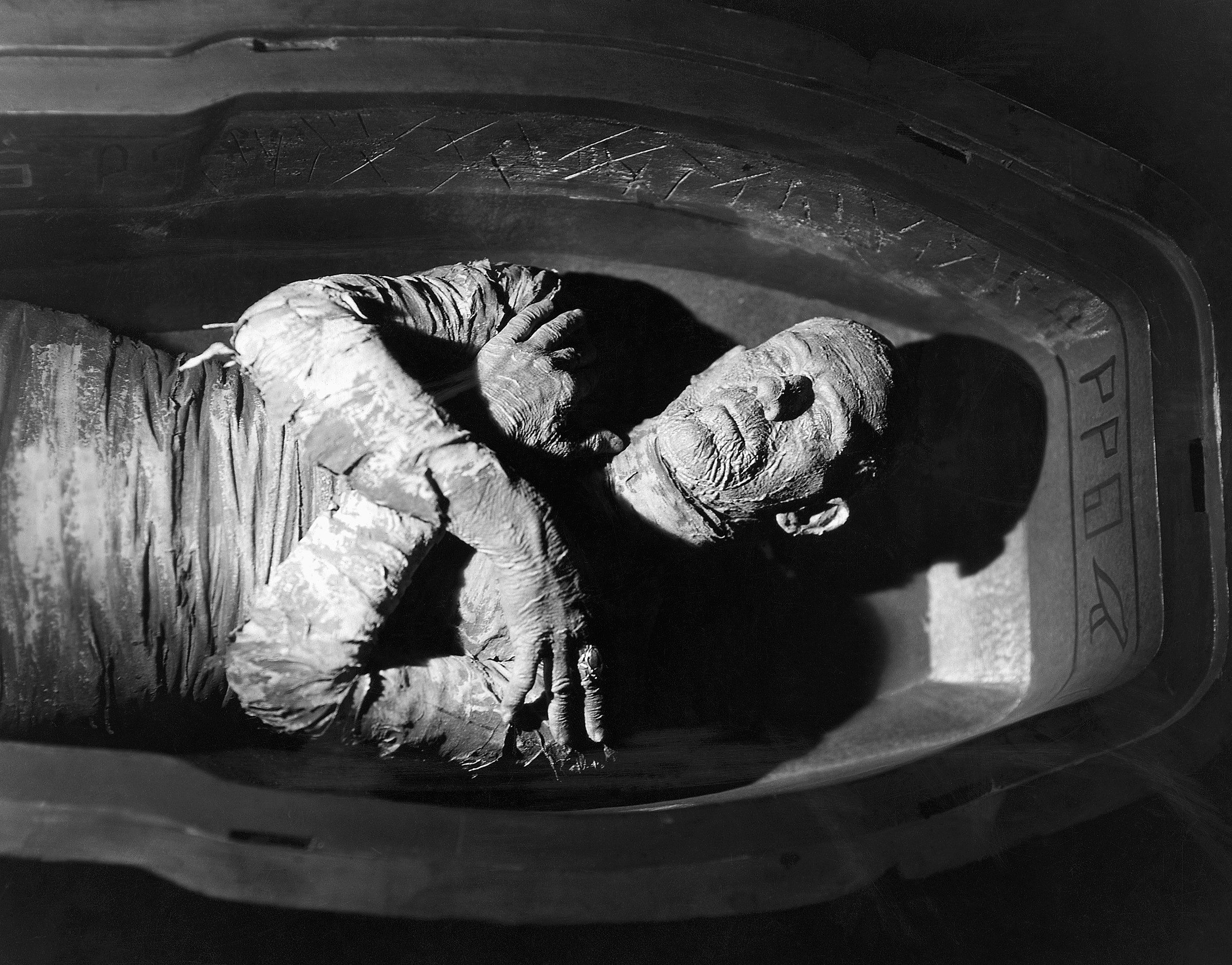 The final classic horror films to land on YouTube will be on January 17 at 8pm and include, The Invisible Man (1933), The Wolf Man (1941) and Abbott and Costello Meet Frankenstein.

Each of the films will be available to watch for one week after they land on YouTube.

Fans will also be able to add the titles to their digital collections at a discounted price.

Dracula is based on Bram Stoker's book of the same name and has become a horror film classic. 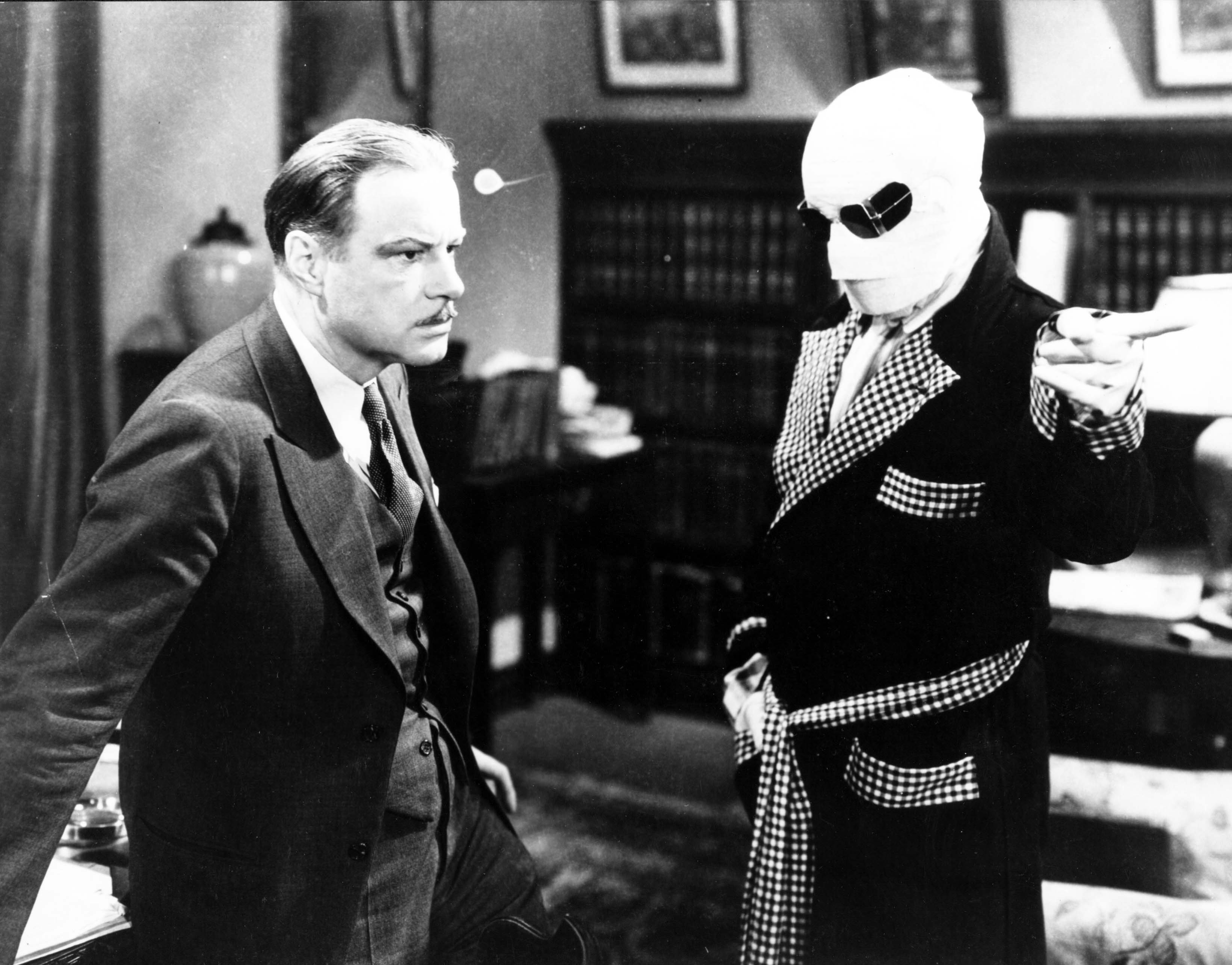 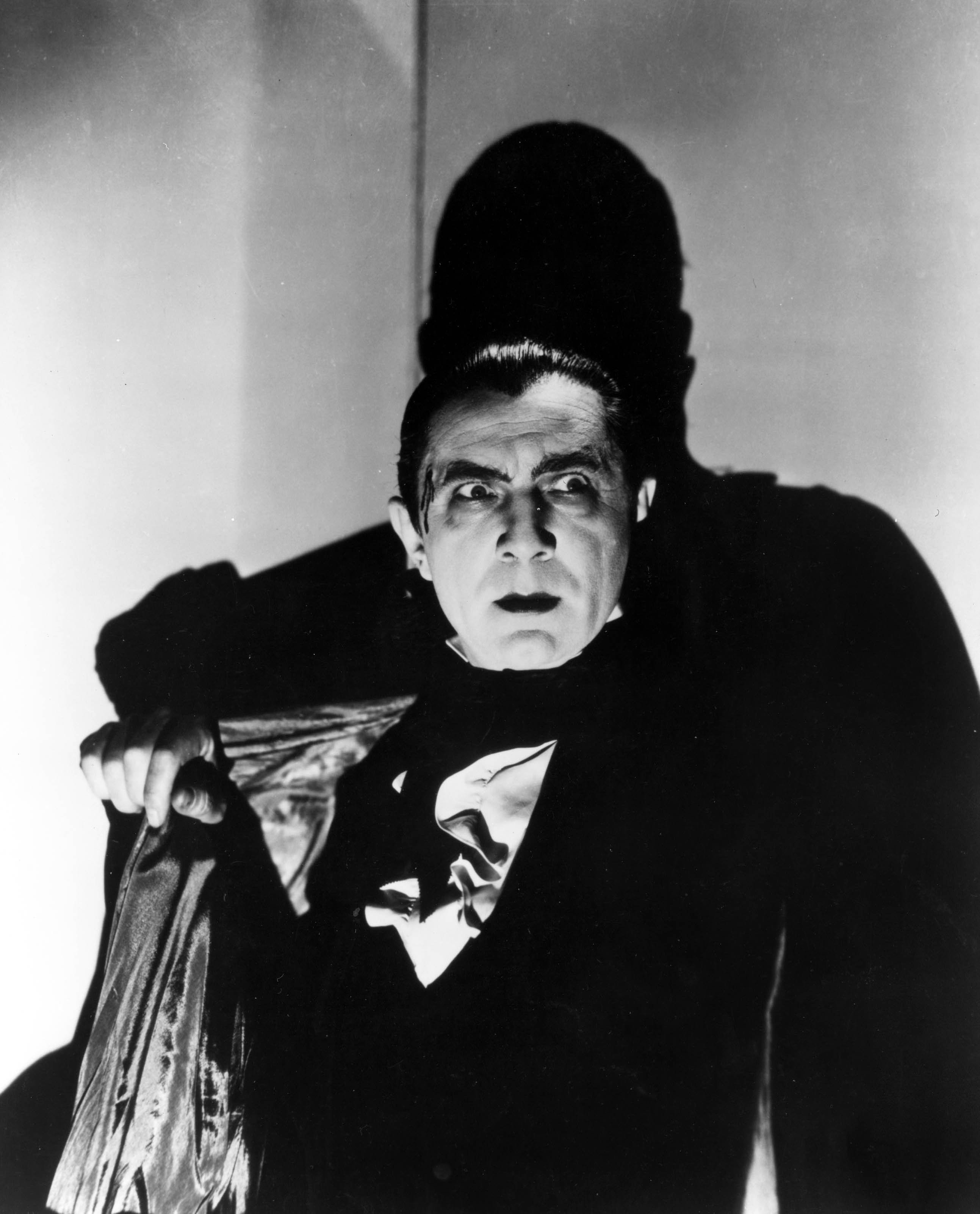 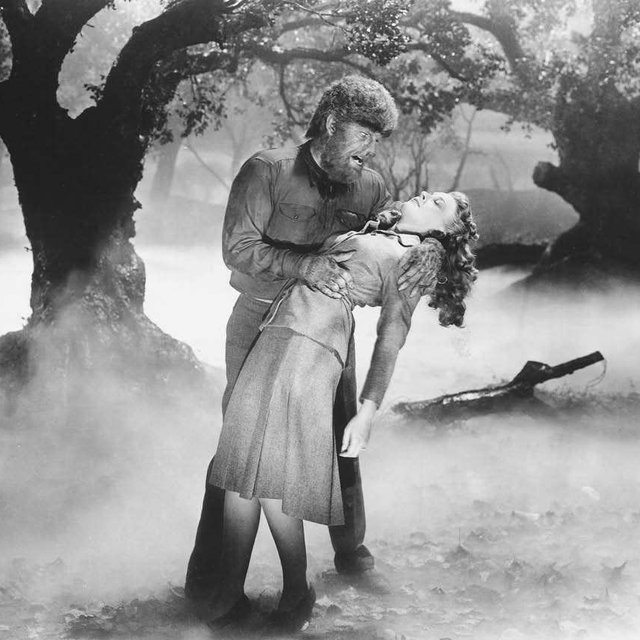 The 1931 Dracula film has become seminal in the cultural representation of the Transylvanian vampire.

It's influence on popular culture cannot be disputed thanks to Lugosi's portrayal of Dracula, which would go on to shape the archetypal vampire.

The film was selected by the United States Library of Congress in 2000 to be preserved in the National Film Registry as "culturally, historically, or aesthetically significant".