ZARA Phillips won’t meet husband Mike Tindall on the bridge when he leaves I’m A Celeb this year, a star has revealed.

Former show contestant Edwina Currie said Zara won’t be jetting off to Australia, and she’s yet to be seen anywhere despite evictions happening currently. 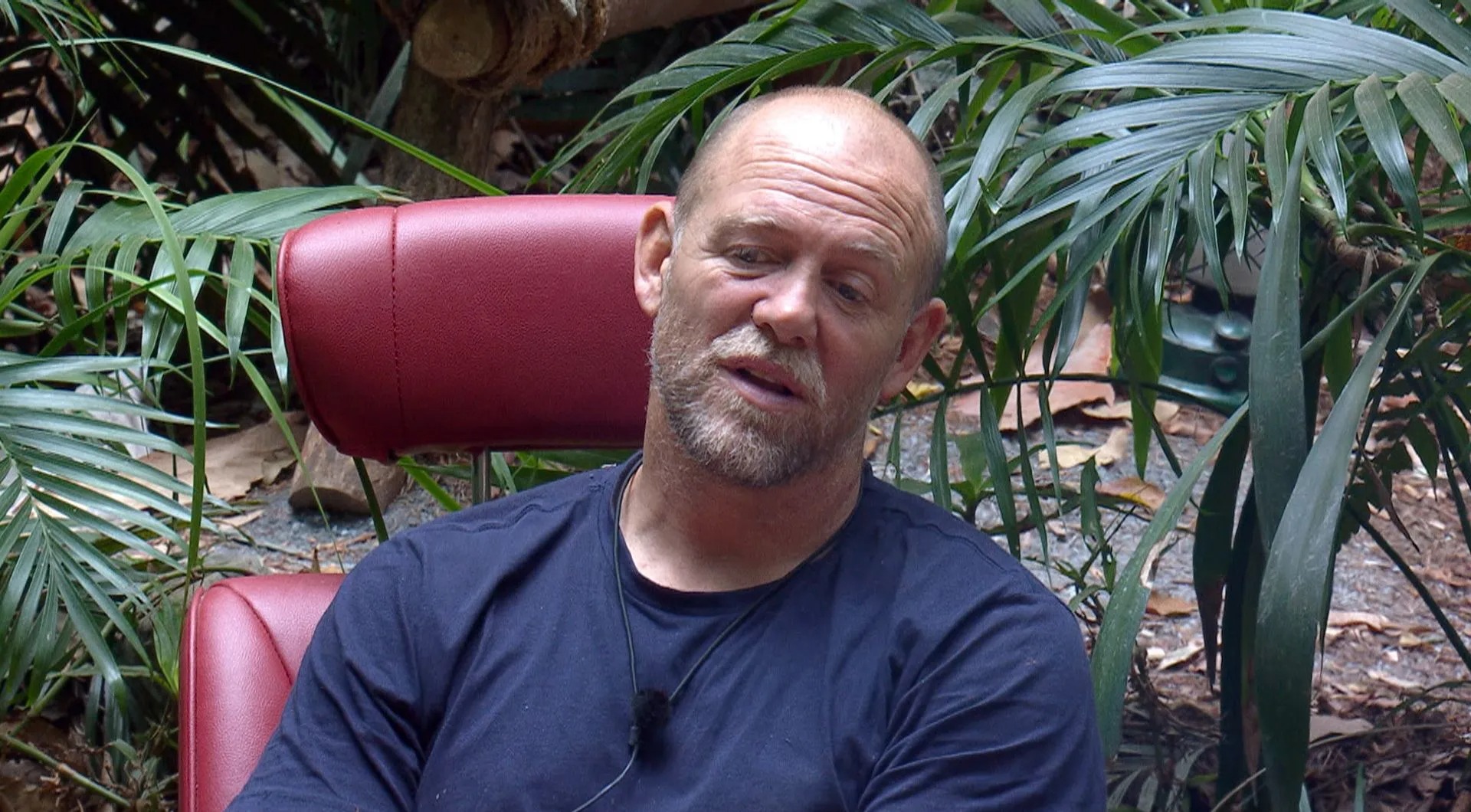 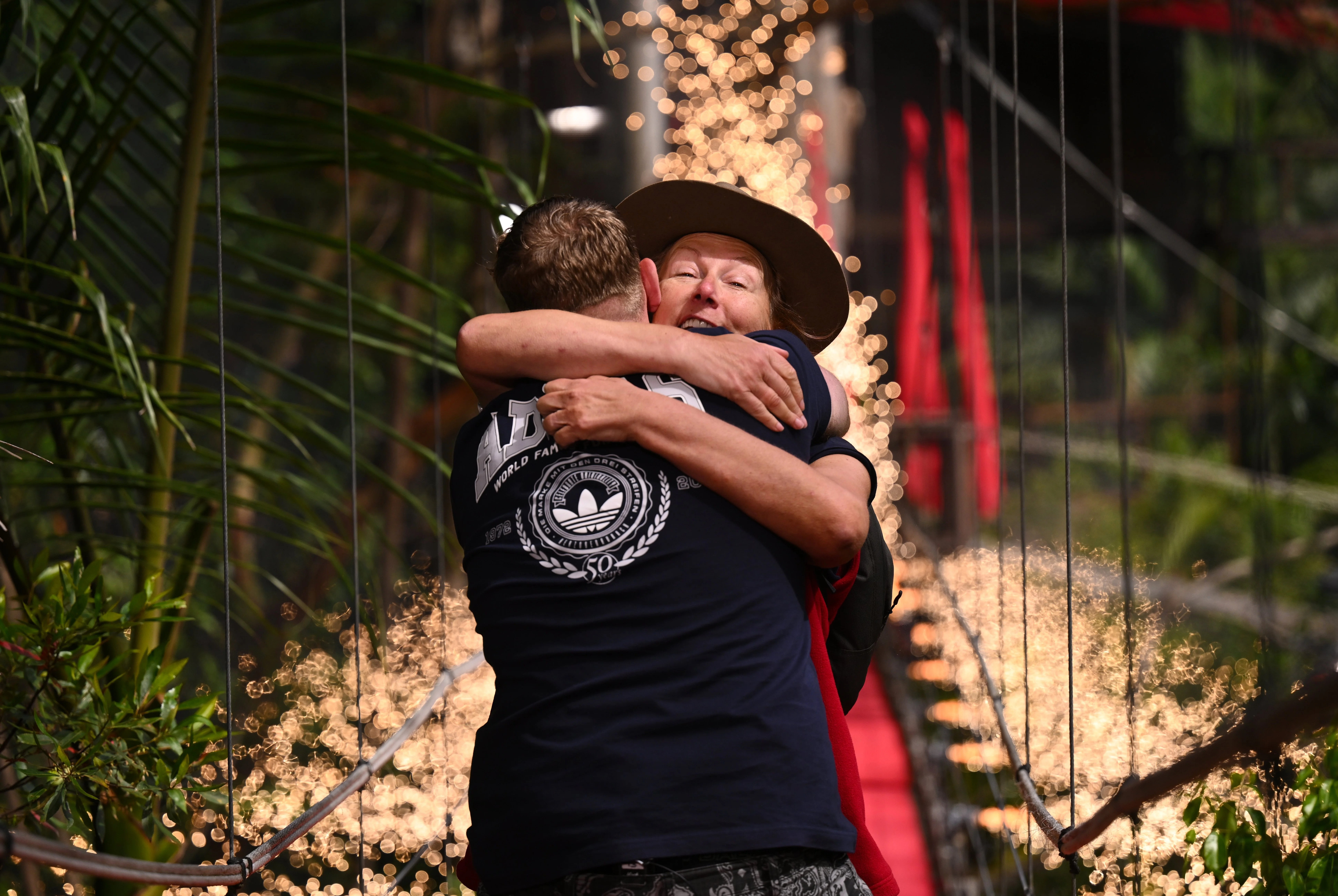 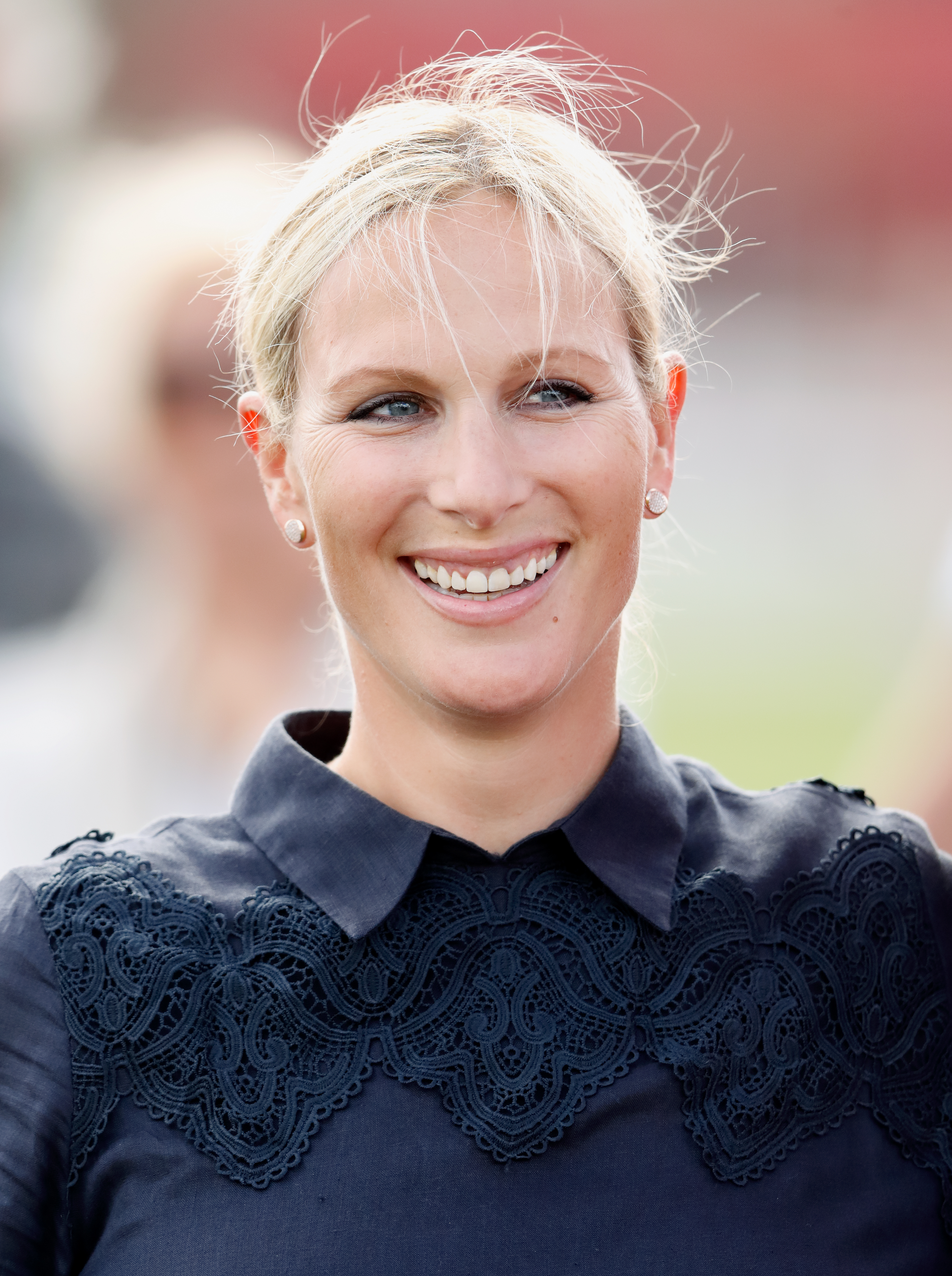 The niece of King Charles will be conscious of publicity, Edwina, who was on the show in 2014, claimed.

She also explained it could be down to Zara and Mike’s children, Lena, Lucas and Mia, needing her at home.

As loved ones gathered ahead of the eliminations, viewers pointed out Mike's wife Zara was absent.

Edwina said: “I don’t think she’ll come because she’d be there now. My own opinion is that she won’t be there, not least because the kids need her more than anything. 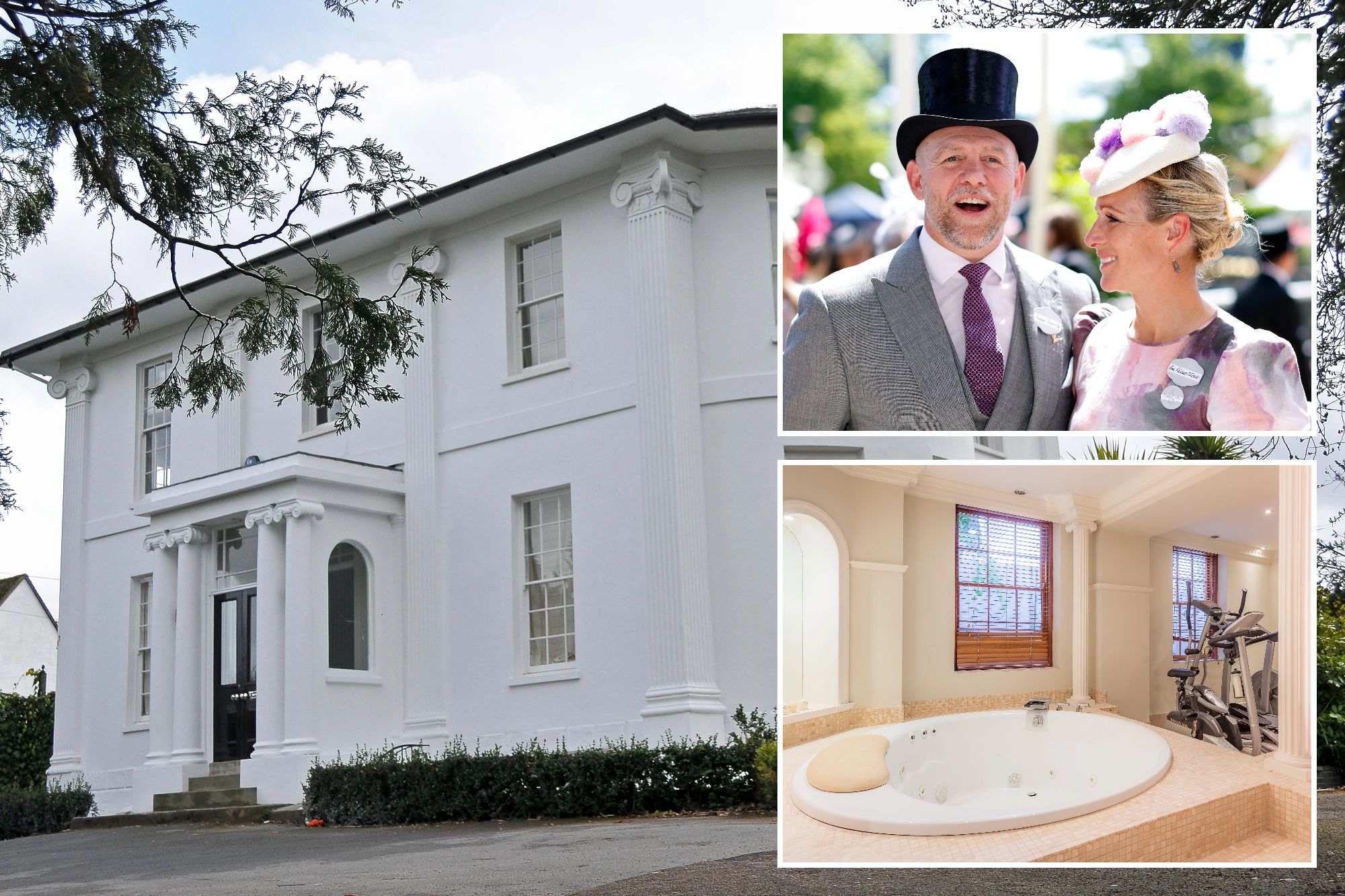 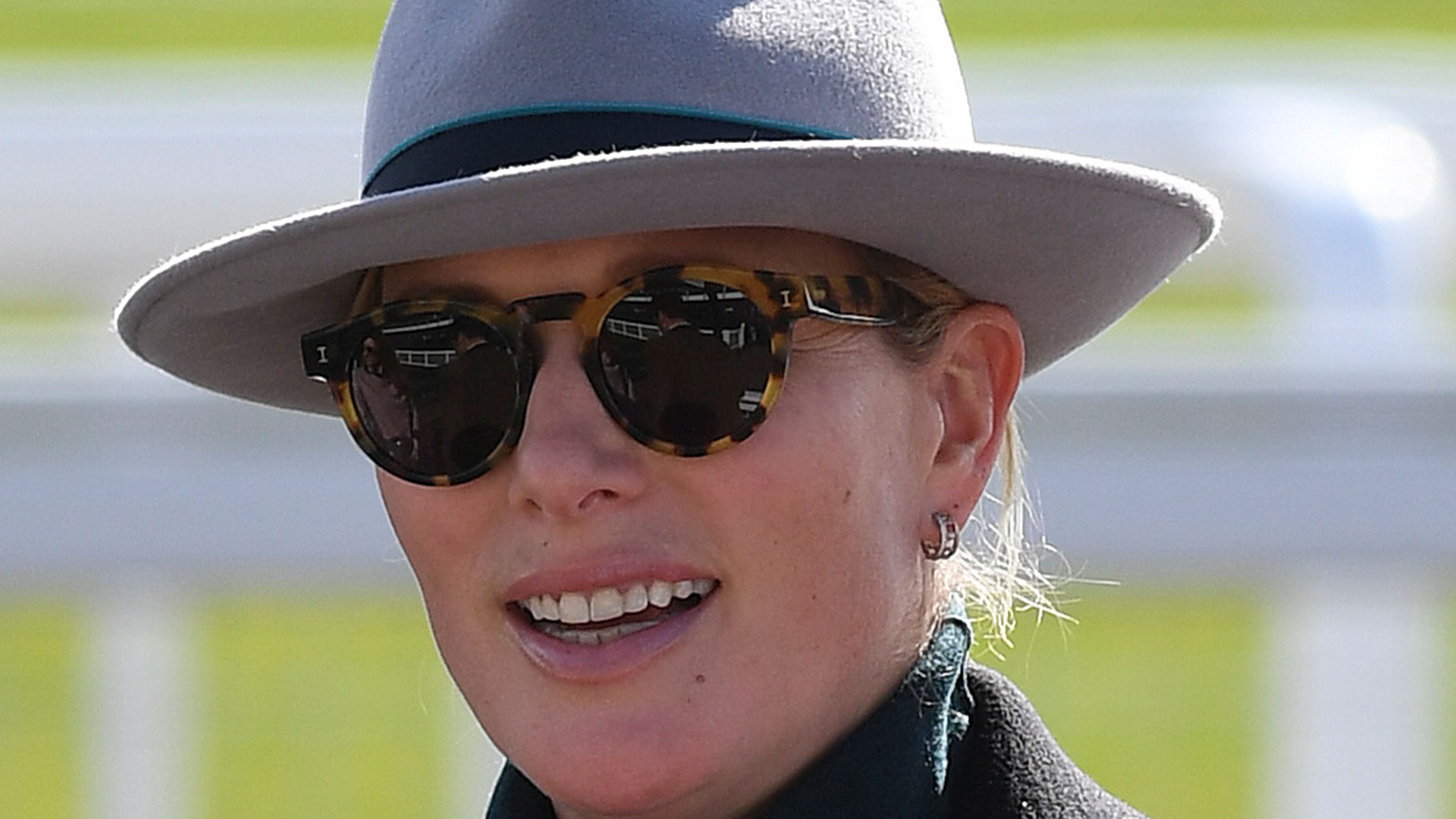 "She’ll be very conscious as the monarch's niece that you can take this kind of publicity a bit too far.

"They don’t need the publicity, therefore I would be surprised if she goes. My guess is that the person who will welcome him at the end of the bridge will be one of his rugby mates."

The rugby player – who has become a much-loved campmate among his co-stars – has been throwing himself into the Bushtucker trials, become the designated spider catcher and can light a fire within seconds.

He’s still in the camp, and fans think that life in camp is actually pretty easy for Mike, as opposed to his time as a rugby player on tour.

Edwina was speaking on behalf of Slingo, and continued: “Mike needs to be extremely careful about what he says about the Royal Family".

"I'm pretty sure he is watching what he says. Some of the stories he has told have been a bit naughty, like splitting his pants in front of Princess Anne.

"It might well be that he knows not to share too much like that as sometimes it can be too much information and becomes a bit unpleasant."

Mike has spilled the tea on life in the Royal Family while on the show, from recounting the tale of wife Zara dramatically giving birth to their son Lucas on their bathroom floor, to dishing the dirt on the family WhatsApp group. 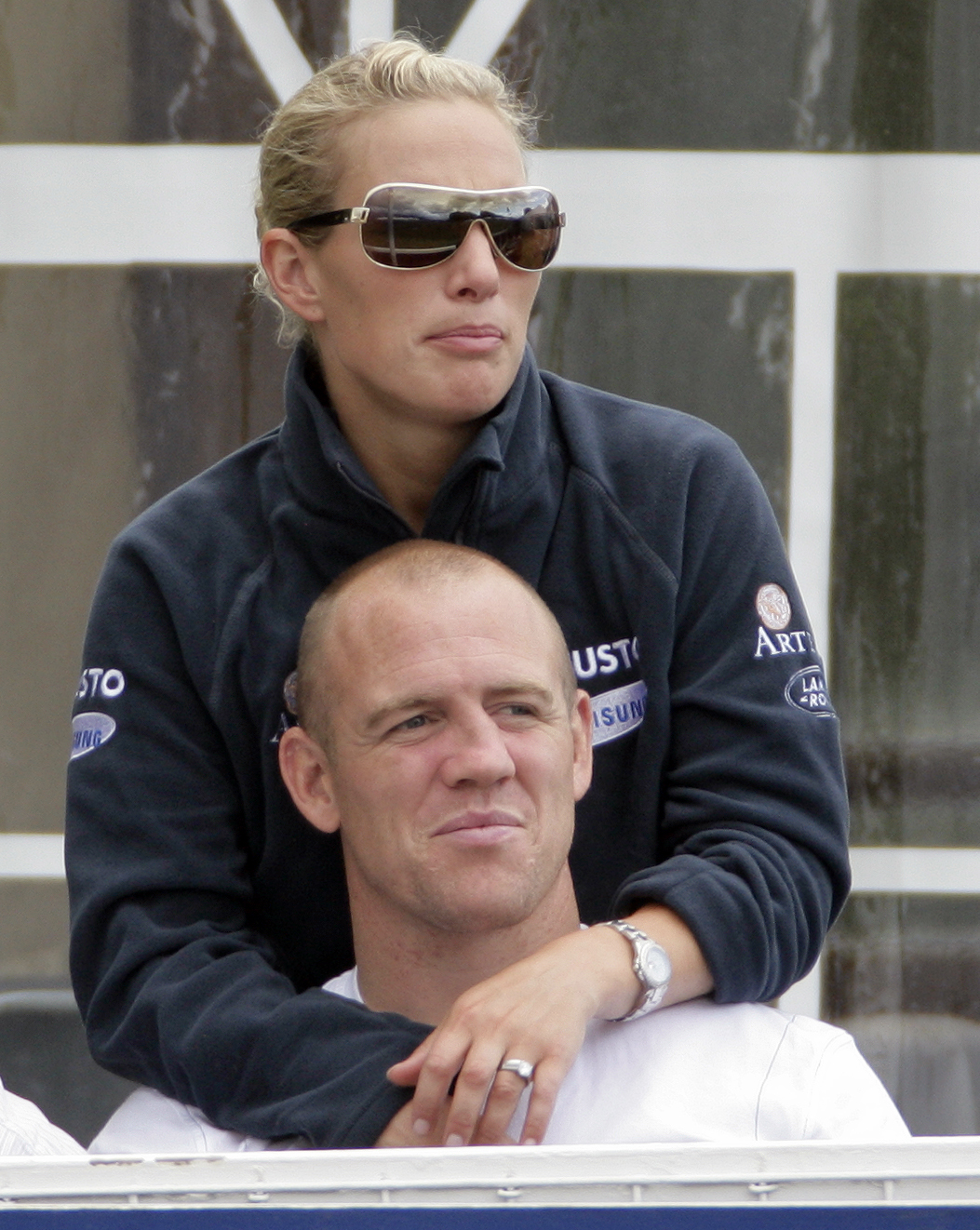 10 Aug 22
CHANGING ROOMS is back on our screens for another series. The show follows homeowners as…
TV & Movies
0