On Thursday night, Zero Mostel and celebrated Hollywood comic Gene Wilder star in the brilliant 1967 comedy The Producers, which airs from 9pm on BBC Four. The film follows the story of a former King of Broadway, Max Bialystock, who is struggling to get work as a producer, and instead has had to turn his hand to conning old ladies out of their life savings. After a chat with his accountant, Leo Bloom, the pair hatch a plot to rake in quick cash by creating the worst theatre production ever made, including nods to Nazi Germany and Adolf Hitler.

Winning an Academy Award for Best Screenplay, creator Mel Brooks discussed the film, which would go on to become one of the most celebrated comedies of all time, in 2001.

He said: “I was never crazy about Hitler… If you stand on a soapbox and trade rhetoric with a dictator you never win… That’s what they do so well: they seduce people. But if you ridicule them, bring them down with laughter, they can’t win. You show how crazy they are.”

Among its standout performances was Mostel, who had become a huge box office pull for audiences, despite his incredible story of being blacklisted from Hollywood decades previously.

As a youngster, Mostel identified as a leftist, and during comedic routines in nightclubs while earning his reputation in comedy, the actor would make numerous swipes at those on the right. This resulted in his MGM contract being terminated, and a role he’d got in Due Barry Was a Lady aced. 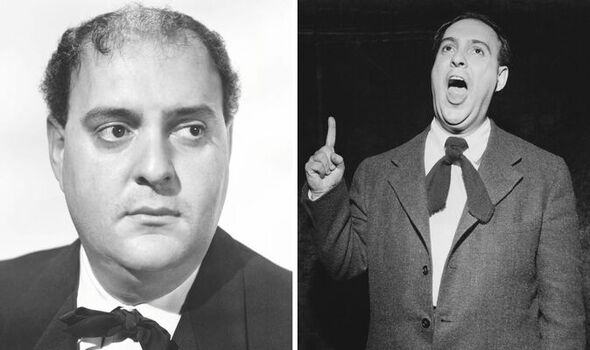 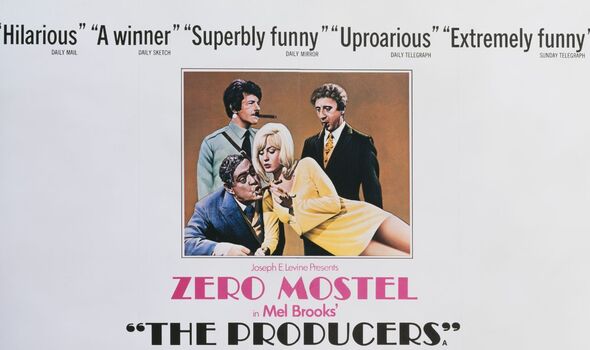 This, reports from the time suggest, was because Mostel had protested against MGM’s film Tennessee Johnson, which protestors argued had downplayed the racism of ex-US President Andrew Johnson.

Arthur Sainer, writing in his 1998 biography Zero Dances: a Biography of Zero Mostel, said: “MGM blacklisted Zero Mostel way before the days of the blacklist.”

He was also under investigation from the US Army for allegedly being a member of the Communist Party, with the Military Intelligence Division of the US War Department claiming it had been “reliably reported”.

The star, who died at the age of 62 in 1977, was completely shunned by the film industry, and only was welcomed back in 1950, by director Elia Kazan, who demanded the actor be given a chance in his Oscar-winning film Panic in the Streets. 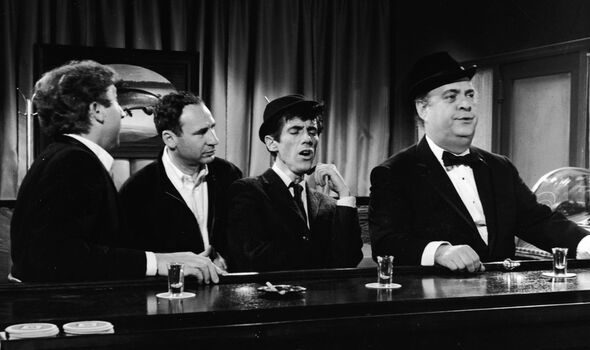 Speaking in the 1988 book Elia Kazan: A Life, the director said: “Each director has a favourite in his cast, my favourite this time was Zero Mostel—but not to bully.

“I thought him an extraordinary artist and a delightful companion, one of the funniest and most original men I’d ever met… I constantly sought his company.

“He was one of the three people whom I rescued from the industry’s blacklist… For a long time, Zero had not been able to get work in films, but I got him in my film.”

During the year of the film’s release, Mostel was given five supporting roles for Twentieth Century Fox, but then the contract was “abruptly cancelled”, with the actor only finding this out when he was loaned to Columbia for an appearance, only to not be allowed on set. 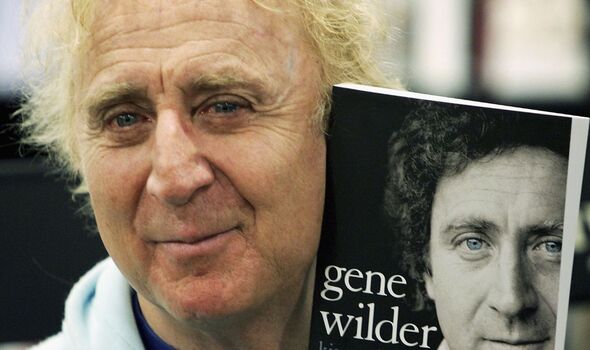 Reports claim the studio “may have received word that he was about to be named as a community in Congressional testimony”, and by 1952, this was officially recognised.

Some years later, Mostel won “admiration in the blacklisted community” as a result of “not naming names”, while he also invoked the Fifth Amendment while “standing up for his right to the privacy of his personal political beliefs”.

During his career, Mostel reportedly fell out with most directors and other performers he worked with, often being described as “irreverent, believing himself to be a comic genius (many critics agreed with him) and showed little patience for incompetence”.

Normal Jewison, a director, also claimed that on stage Mostel would also attempt to dominate the production, regardless of whether or not this was what the role required.

However, Mostel took objection to this, adding: “There’s a kind of silliness in the theatre about what one contributes to a show. The producer obviously contributes the money… but must the actor contribute nothing at all?

“I’m not a modest fellow about those things. I contribute a great deal. And they always manage to hang you for having an interpretation. Isn’t [the theatre] where your imagination should flower? Why must it always be dull as s**t?

The Producers airs from 9pm on Thursday night on BBC Four.